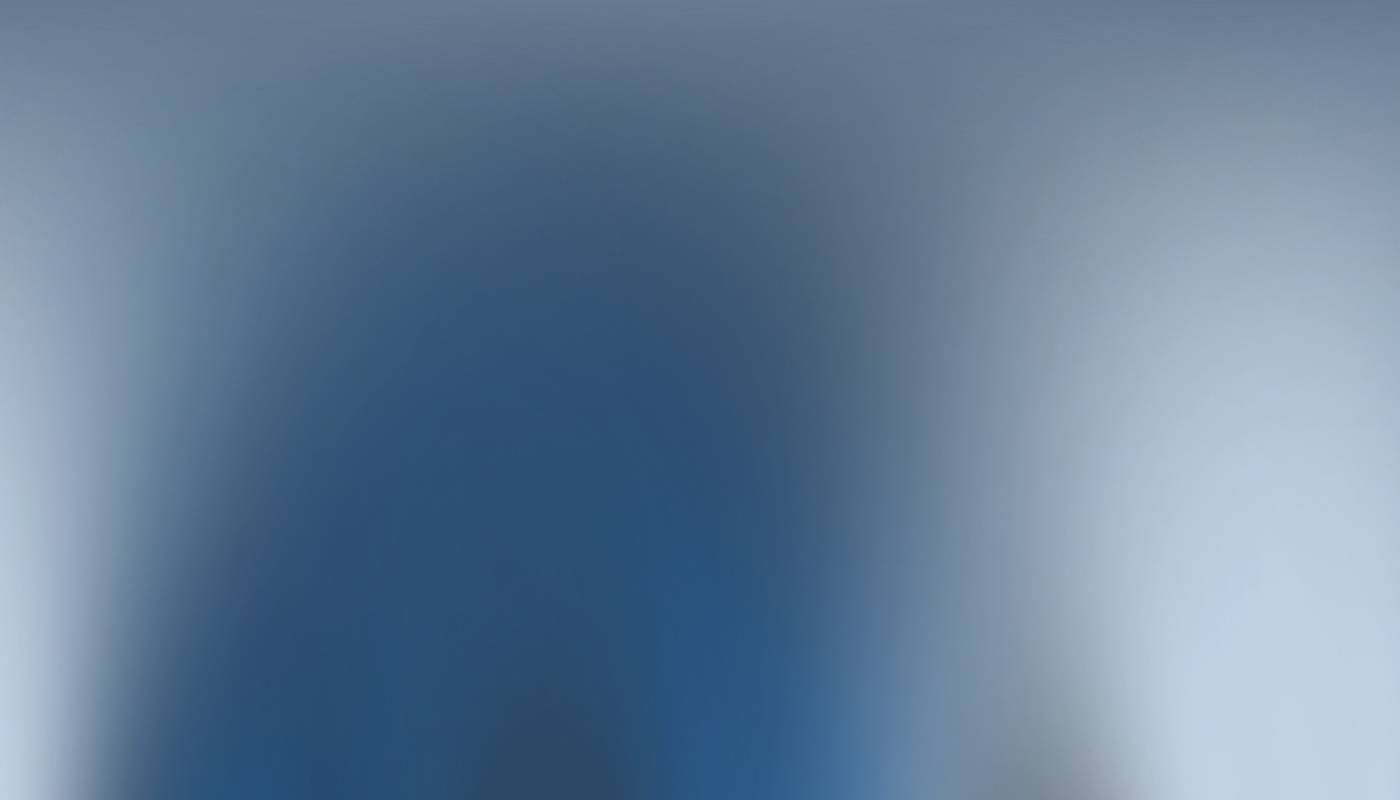 It’s been a year since I’ve seen a ghost

Not many people know of this, but over a year ago, I was invited to fly to an old historical landmark in Florida and look for ghosts. I was invited by my friend Michale to his buddy’s house; “The Reid House” in Fort Meade, Florida.

I got to thinking about the trip again due to stumbling over the investigation report online. I had no idea it had been a year already. Time sure does fly. 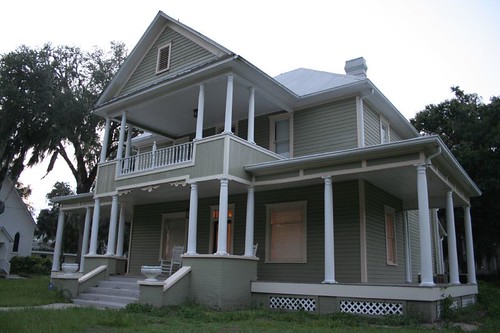 We were to be part of a “ghost tracking” group that was to arrive the following day to investigate the house and see if it was in fact haunted. They brought along some of the coolest gear I’d ever seen; IR cameras and equipment, EVP mics and cabling, and some other weird equipment that I still don’t know what they do. And that doesn’t count all of the camera and recording gear Michale and I brought along as well. Pretty soon, the house was covered in cameras and mics, and from the kitchen (HQ) you could tell what was happening everywhere in the house at once.

The investigation team was a pretty cool bunch. They all were somewhat local and stayed a night at the house to record everything. We didn’t see anything happen in the house, but sure got some weird events and heard some odd stuff. One kind of freakish thing that happened though, was at multiple times the batteries in our gear would be completely drained. It didn’t matter what brand or type, but I remember putting new batteries in my flash and they didn’t work. We tried them in other gear and they were dead. Michale and the team had the same trouble with batteries they had just bought not working in some of their own gear. Very odd. 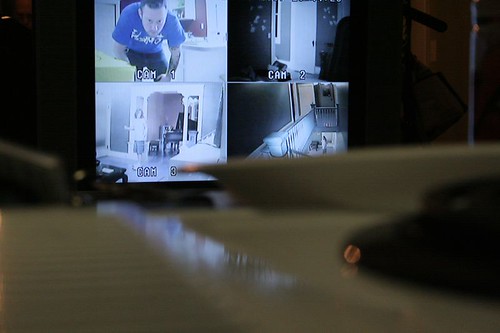 playing with the IR cameras.

The night before the ghost investigation team showed up was pretty eventful. We had our own scare ourselves. Michale, his wife and good friend Jason were all sleeping upstairs. I slept downstairs on the floor determined to see a ghost. I awoke to all 3 of them screaming and yelling and them all rushing down the creaky old stairs as fast as possible. Turns out, they saw or felt something spinning in the air above them and it woke them all up at the same moment. That room I think is now officially dubbed the “Scream Room.” I remember all of us trying to figure out if we should bolt and grab a hotel rather than stay there that night. But, we decided to stay and see what was going on. After that, I grabbed my sleeping bag and we all crashed in the Scream Room. Didn’t see or hear anything after that. I think the ghosts just didn’t like me much. 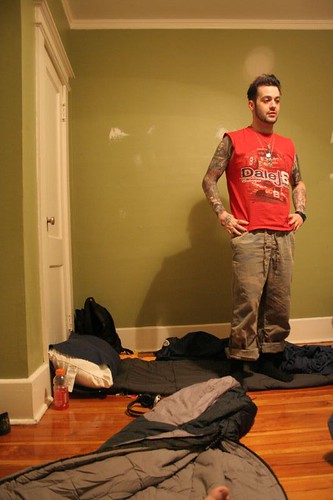 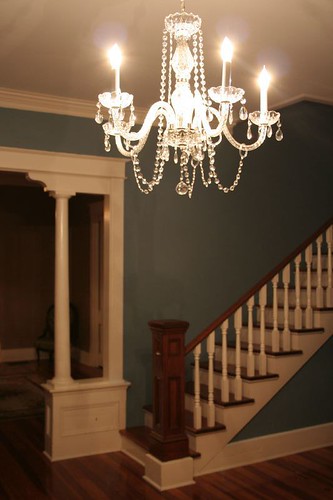 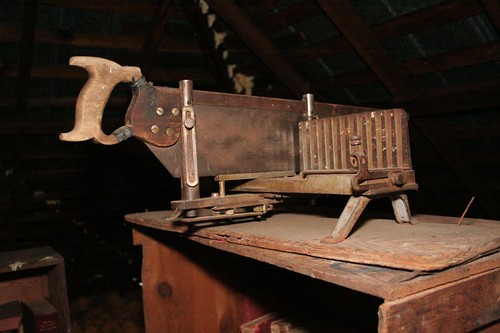 Seeing stuff like this in the attic sure made us feel safer, lemme tell ya…

Some background history on the house (via The Fort Meade Leader)
Readers will remember the carriage stone, now located at the Fort Meade Historic Museum, came from in front of Wolpin’s house and was original to the Reid family.

It was one of the last two surviving carriage stones in Polk County and had been in place for more than 100 years.

The Reid house is a historic frame vernacular home, built between 1899-1914. It was built over another structure sometime in the late 1880s, as the lot appears in an 1880’s survey.

The lot, which compromises Orange Ave. and Oak St., was part of the Jack Robeson addition, which the house sits on today.

It was originally owned by Reverend William James Reid (1858-1931) and Stella C. Reid (1869-1954) from Hanceville, Ala. Mr. Reid was a minister for the â€œNorth Alabama Conference Methodist Church South.â€

The home was then sold to the Harpe Family sometime around 1985.

The Reid House was featured in the film â€œJudgementâ€ starring Blythe Danner, Keith Carradine, Jack Warden and David Strathairn. HBO refurbished the house and added a doorway between the master bedroom and the room next door, for which they used to film some of the scenes in the movie.

The home was then purchased by the Wolpins who are in the process of restoring and placing it on the National Register of Historic Places. 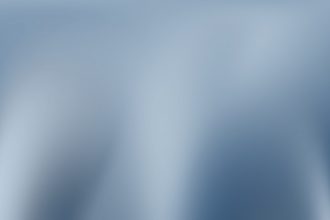 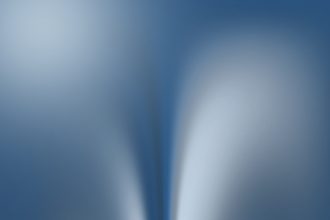 A look at Eugene Andolsek’s patterns 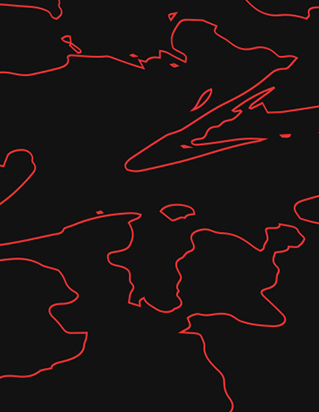 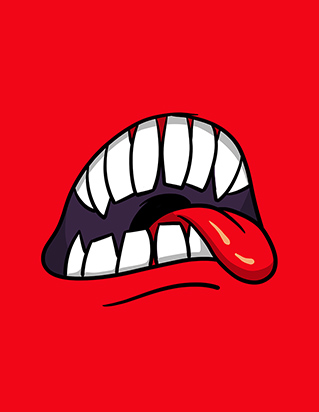 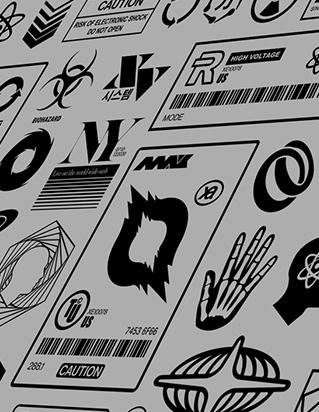 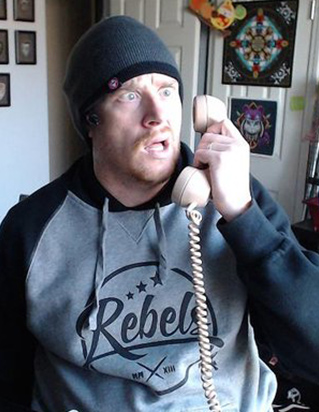